However cliché the image might now appear to be, anxiety clouds over your brain to see the bad or rather if we were to put it into words , it’s like a travelling train that doesn’t stop.

But what if? And this is an if, that it wasn’t the train that didn’t stop, but rather it was you. You can’t get off at the next stop because you fear that unknown when you pass all those stops and the fear that disables us to get off a stop and make a decision.

I wanted to talk about something very personal to myself as recently I have realised how far I have come when it comes to my journey.

So let’s go back to the beginning, let go back a year or so ago…

Back in February 2016 I began to feel very insecure, hating the way I look, along with feeling down and I wasn’t “Myself” my Fiancé (at the time) noticed and so did my Mum. I went to the Doctors and cried it out. I was signed off work for two weeks and I was insistent that I wasn’t going to go on tablets and that I would be fine. Those two weeks passed, I kept busy and I went back to work. I changed jobs to be closer to home shortly after and things started to look up again.

But my world started to crumble, very quickly. I was working 11 hours some days and sometimes that being over 5 days of the week. The work load was getting bigger and I was getting so down about work, life and myself. I got to the point where I isolated my self from loved ones and put on a fake smile because I didn’t know what else to do.

I got to the point where I would cry constantly, make myself sick and I also didn’t want to leave my house as I felt so ugly and useless to society. I went to work one morning and cried my eyes out that’s when I knew I needed to seek medical advice as this feeling had be going on for months at this stage. My Dad helped me get a Doctors appointment for that day and I had the support of my Mum, she came with me. Again I was signed of work but I was told I needed to go on anti-depressants. At this point I felt heartbroken, ashamed of my self and I was the lowest I have ever been in my life.

I took the two weeks to clear my head, start my dosage on my tablets. With this came some strange side affects like shaking, feeling sick and fatigue. Having time away from work allowed me to spend time with loved ones and to work out how I could change my life to make me feel more like “Me” again.

After discussions with a few people I decided to hand my notice in at work and decided to look for a job with less hours, less stress and somewhere where I felt valued. I started a new job which resulted in me cutting my hours in less than half just to get me back on my feet. Having a few months part time helped in some ways but not in others. It helped in the sense that I was able to clear my mind an think about what I would like for my own future. I knew I had to just think about myself for once, with less hours also came some money stress as you could imagine we were saving for our Wedding and to buy a home of our own. 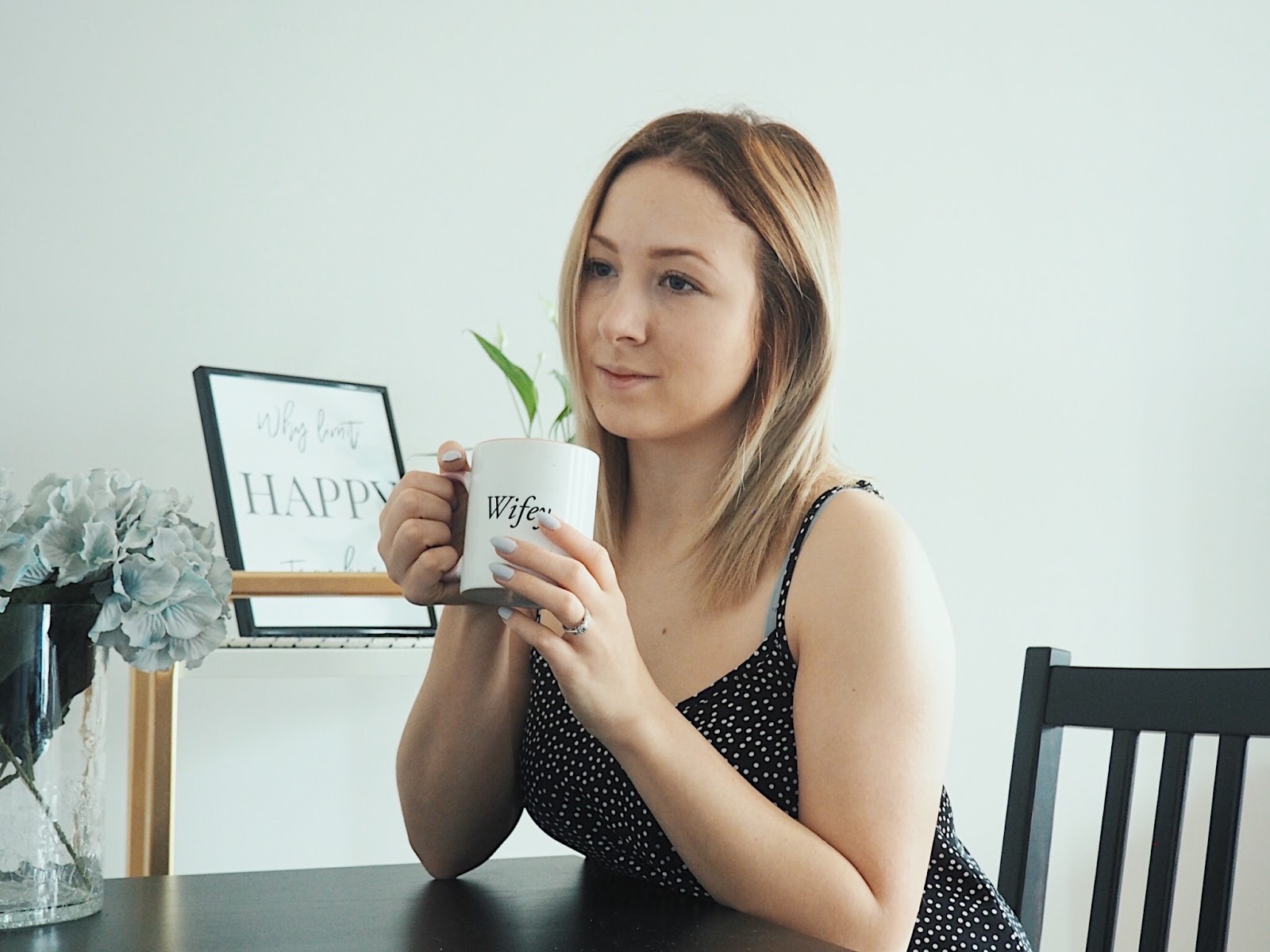 Since February 2016 I have currently been in full time employment for over a year and I am so much happier for it as my job is something I have always wanted to pursue. I have become a Mrs, a homeowner and my personality as changed so much. After 6 months on tablets I was able to come off them which was mainly my own decision as I felt ready to. There are still many days where I can’t stay strong but like the title of this post “It’s OK to be a glowstick, sometimes we need to break before we shine”.

I know there is no quick fix to mental illness but I have come to terms with what is happening in m my mind, it’s something at least. Some days I feel really low, I am doing my best to stay positive and to look forward and not back.