Yesterday was just amazing and it was nice to step

After all, there's only one more sleep til Christm

Christmas really is a magical time of the year and

Things to remember this Christmas 1. Eat all the

Ava the Red Nosed Reindeer… had a very shiny nos

Dear Santa, I can explain…. I don’t think anyt

There’s only a week left until Christmas so here

Follow Me!
This error message is only visible to WordPress admins


Error: API requests are being delayed for this account. New posts will not be retrieved.

Turtle Bay in Northampton is still a fairly new establishment. Did it live up to the hype?

I was invited along to Turtle bay along with three guests of my choice. Turtle Bay is a Carribbean restaurant. When we first arrive we were warmly greeted and shown the cocktail and food menu to choose from. In terms of the cocktails there is wide variety.

The menu offers a good choice but I did find the word “jerk” appeared very often and I found it hard to find anything that wasn’t flavoured with Jerk. So for me, someone who isn’t good with spicy food I found it a little difficult at first to find a dish I wanted to order. This wasn’t the case with my Husband and friends as they were more than happy with anything with a spice to it.
In the end I decided on the Jerk ‘N’ Pull Bun, when my dinner arrived I was more than happy and it was really tasty, the only thing that got to me a little was the fries still had a spice to them. I had made the decision to order the normal seasoned fries as apposed to the jerk spiced fries, meaning there was still some heat in regards to taste. 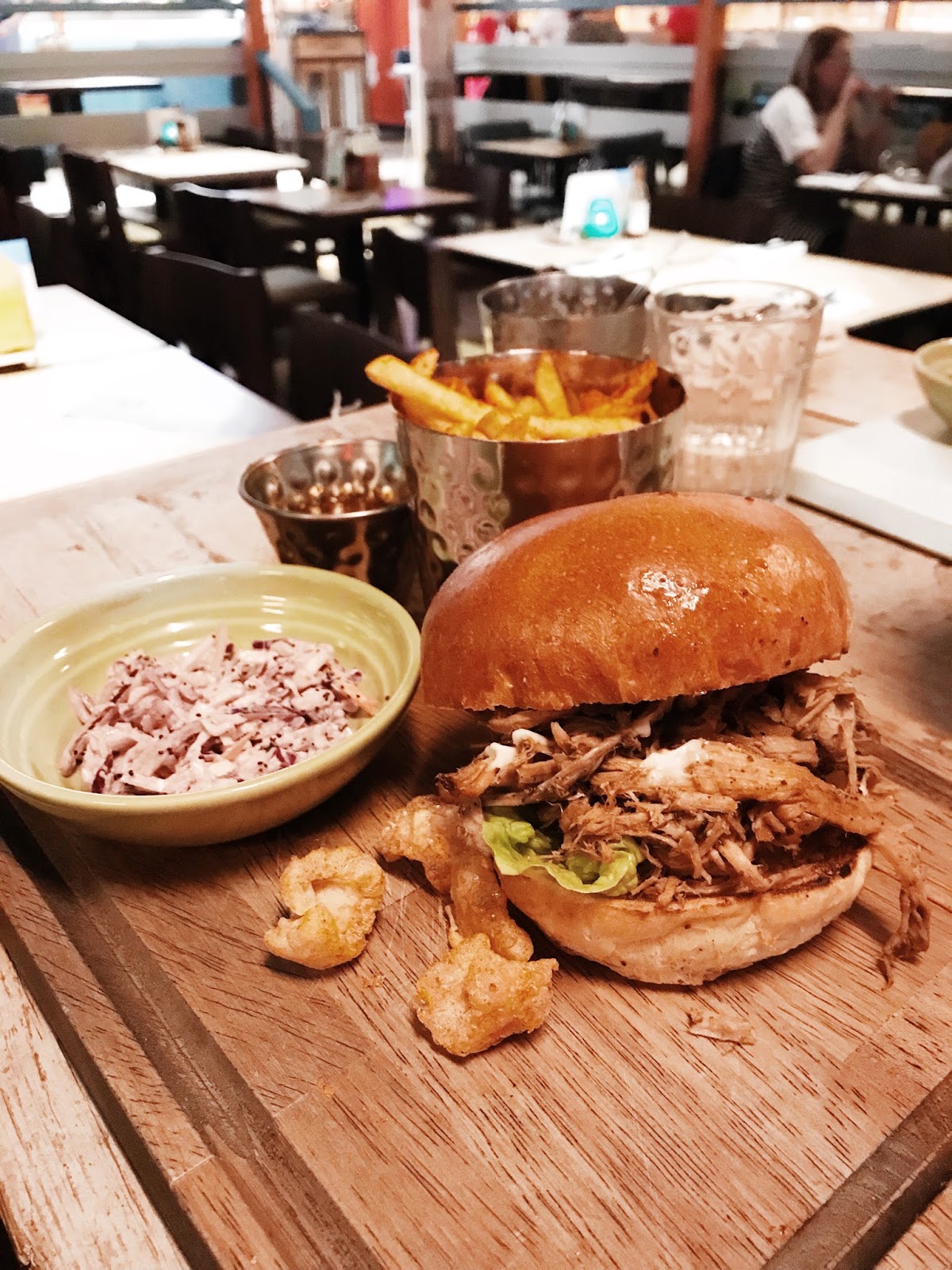 Ross on the other hand went for Braised Pork Belly alongside jerk fries and cheese. He was really happy with his meal and loved the spice, maybe it’s just me who can’t handle the heat? 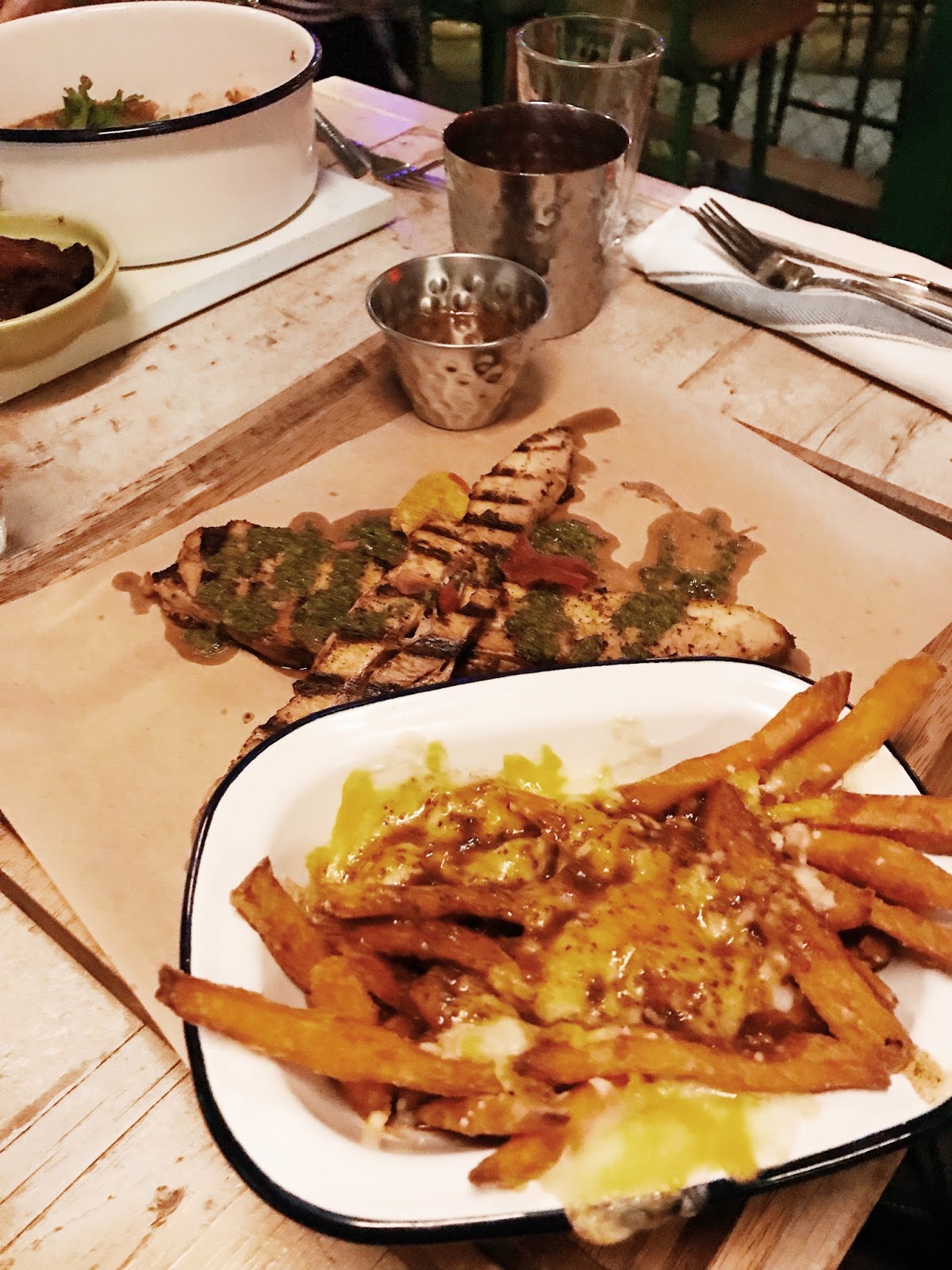 For pudding I had the Rum & Raison Bread Pudding which was  absolutely amazing. I’m a big fan Rum fan overall so this was defiantly the right dish to pick and it did not disappoint.
So if your after a Caribbean inspired place to eat the Turtle Bay is worth a try, for me personally I don’t think it would be a place I would visit often other than meeting up with some friends for happy hours with a few cocktails and I found the food is just to spicy for my tastebuds.
*Disclaimer: I was invited to eat at Turtle Bay in return for an honest review.

A Day Out At Castle Ashby

This site uses Akismet to reduce spam. Learn how your comment data is processed.

I’m Amy a twenty something Wife and Mama blogger.

Come with me on my journey as I enter motherhood and continue to share my life experiences while I navigate my way through my twenties.