What a FEELING it was to watch Flashdance the musical on stage. 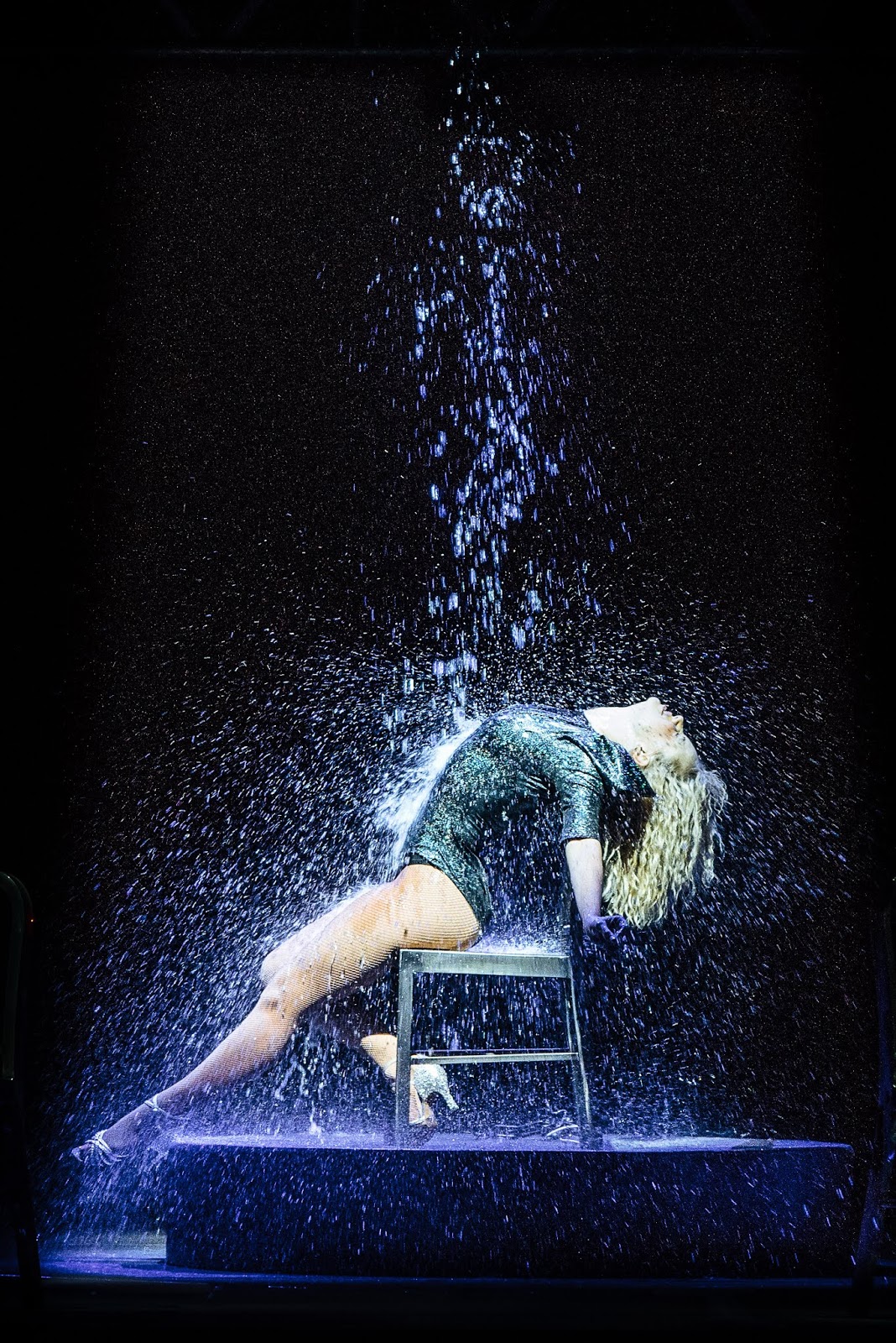 I have never seen the film which was made back in the 80’s but I instantly connected to the musical with the water scene which I have seen a couple of times as I used to dance a lot growing up and it was one of those iconic dance moments from history. Flashdance follows the story of a female who is a welder by day and a Flashdancer by night who wants to make her dreams of becoming a professional dancer a reality. 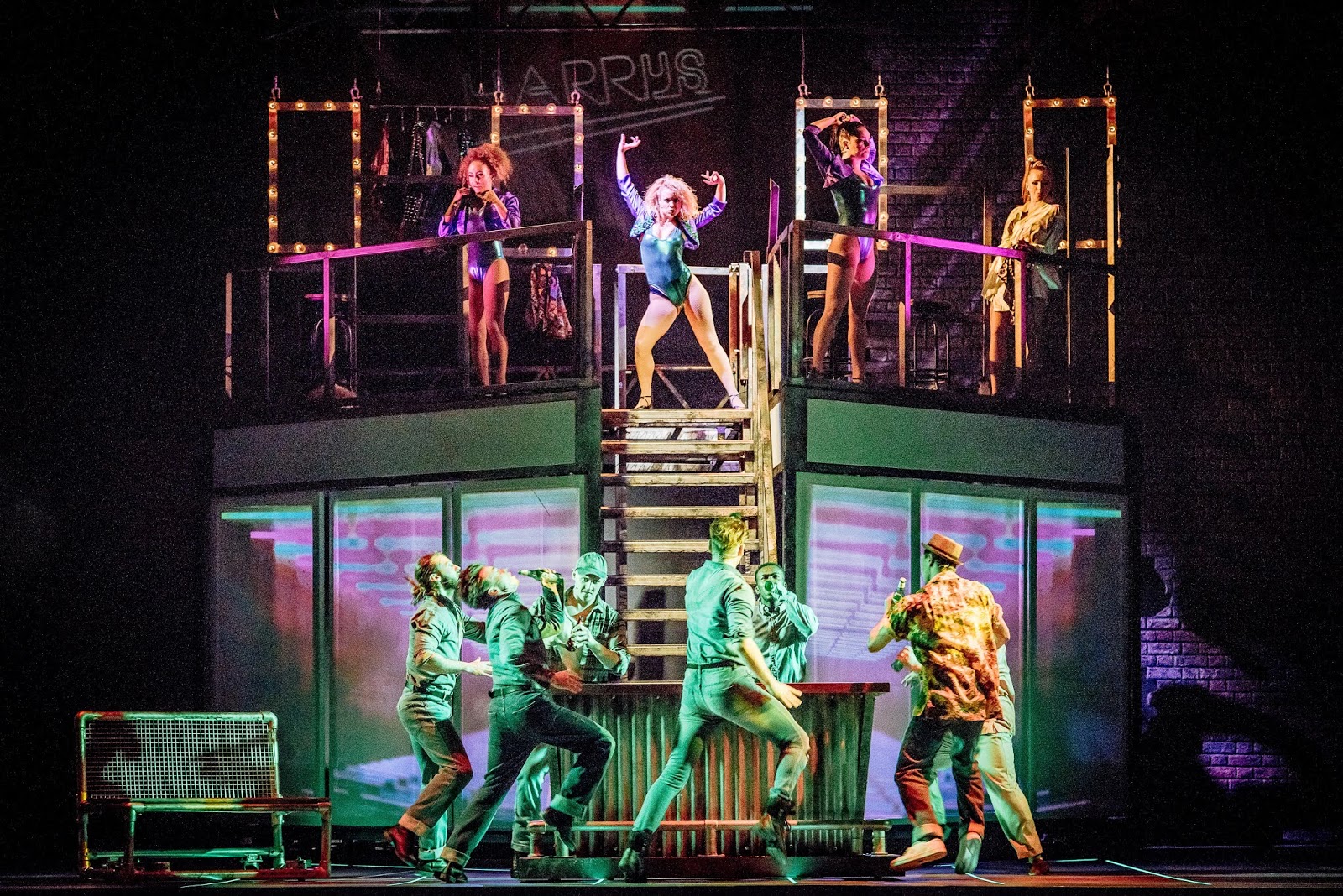 Flashdance gives you that 80’s feeling with some recognisable songs such as “What A Feeling”,”Maniac”, “Gloria” and “I Love Rock And Roll”.

The part of Alex played by Joanne Clifton was just electric. The energy and passion really shined through her performance from the beginning to the very end. I already knew that she was an amazing dancer from her time on Strictly but her voice just fitted the part so well and she really did perform in a way you haven’t seen before! 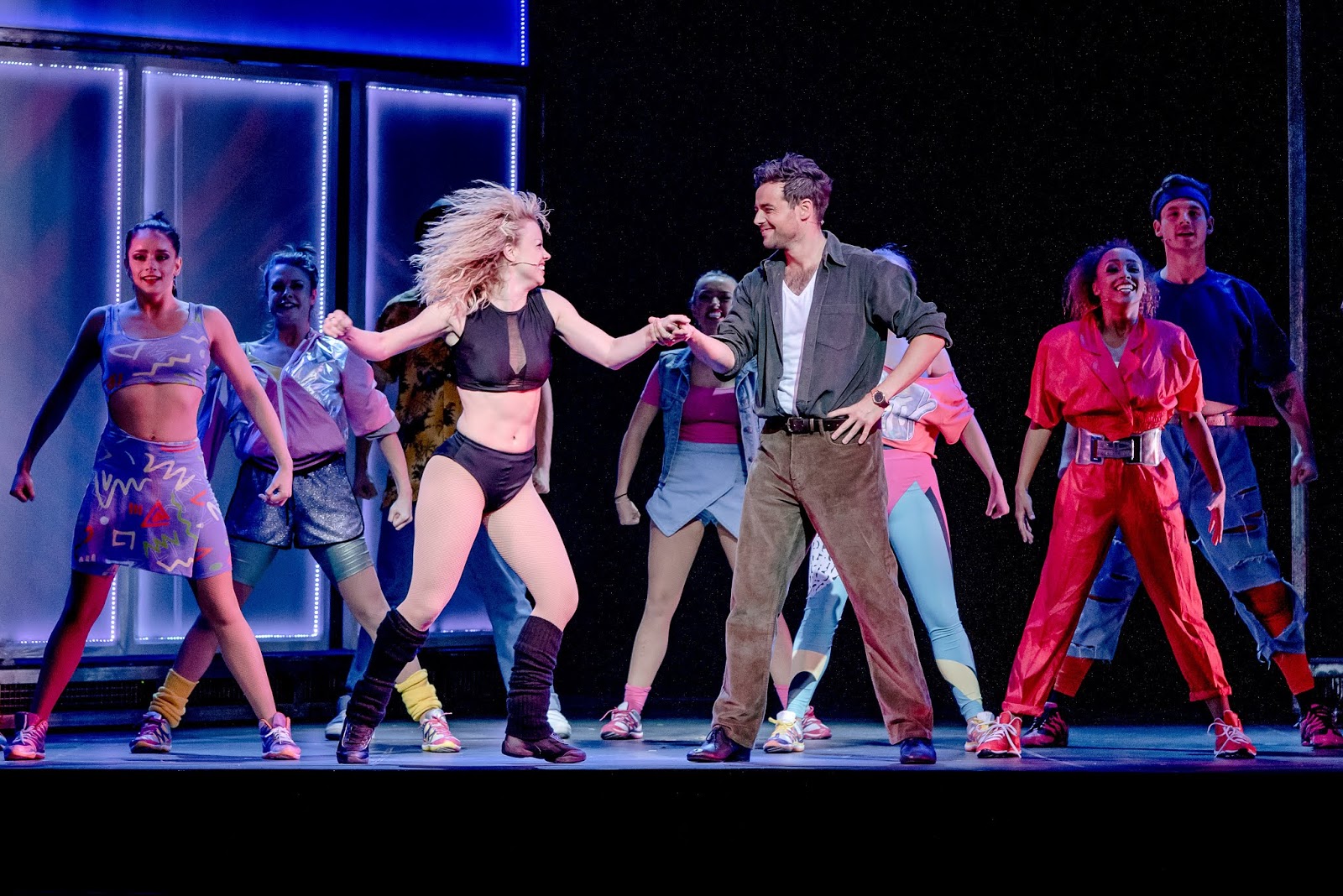 The part of Nick Hurley (Ben Adams) also had a strong impact on the performance and it was clear from the connection of his character Nick and Alex’s, their bond was effortlessly acted throughout the performance. They are the perfect duo in Flashdance. I was impressed by the professionalism of Demmileigh Foster (Tess) has she faced a few blips throughout the performance from her microphone not working to a slight wardrobe malfunctions but besides all that she really did own the stage and carried on her role without any hesitation. 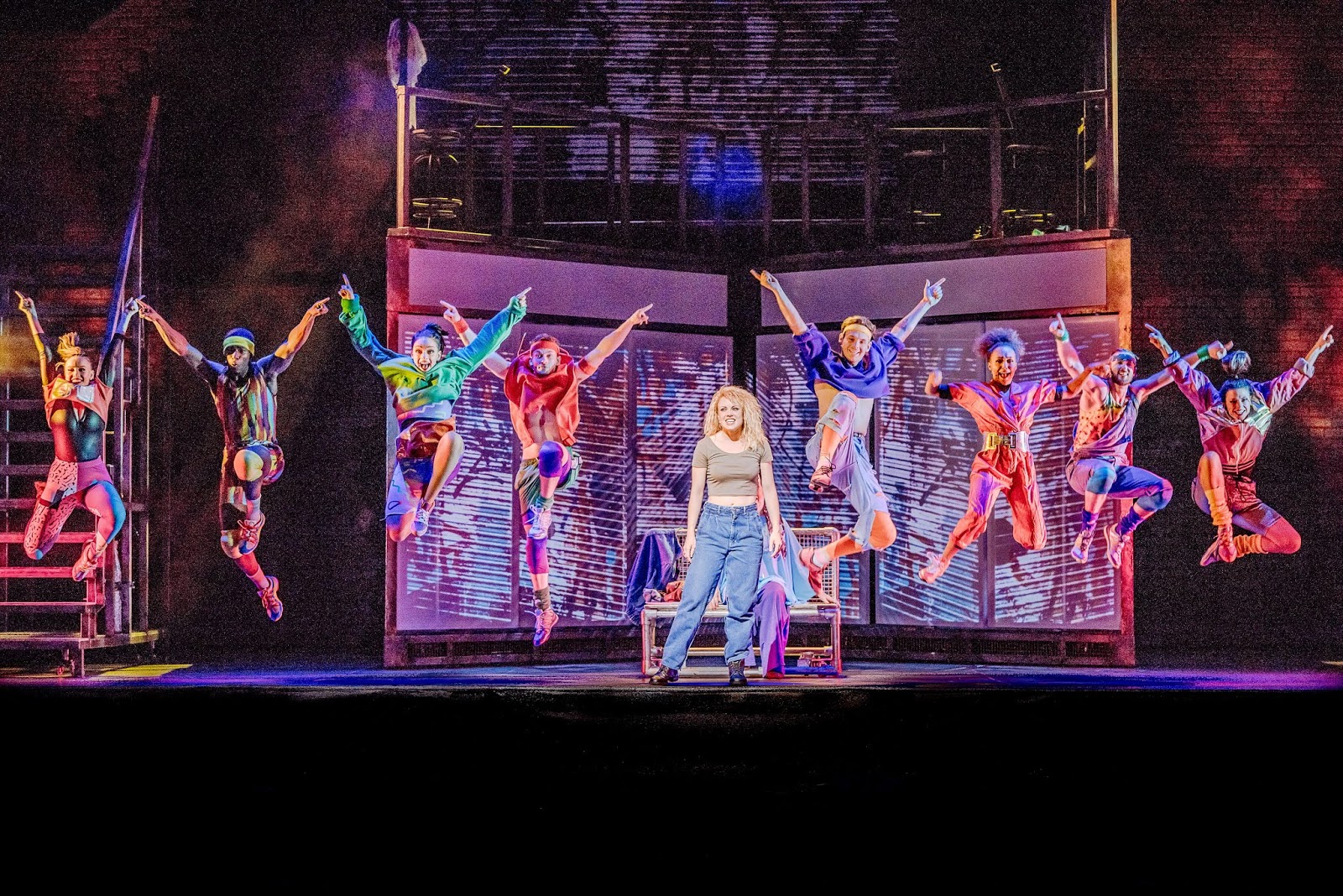 This adaption of the classic 80’s film has really won me over and many others so much so that the audience got involved by standing up and having a dance to the reprisals of the soundtracks plus I am all for leg warmers to come back into fashion.