Just like Ogres Shrek The Musical has many layers. 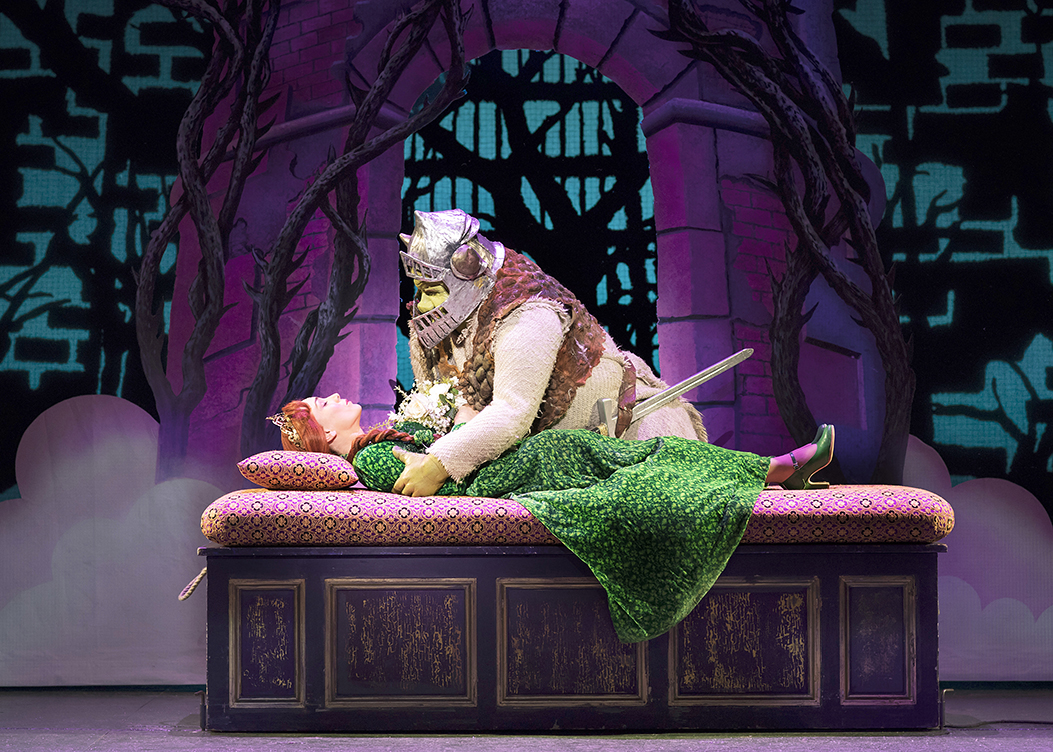 Based on the hit film Shrek, Shrek The Musical follows the well known story of an Ogre who is about to gain much more than he could ever of imagined. The story follows the tale of Shrek trying to get his swamp back and to do so he embarks on a journey with a friend in Donkey form to help him along to way to save Princess Fiona for Lord Farquaad.

I loved the performances by Shrek (Steffan Harri), Donkey (Marcus Ayton) and Princess Fiona (Laura Main) they really played the roles perfectly from Steffan Harri’s voice being a perfect Shrek to Donkey’s witty and clever jokes throughout the performance with a few adult themed jokes thrown in. 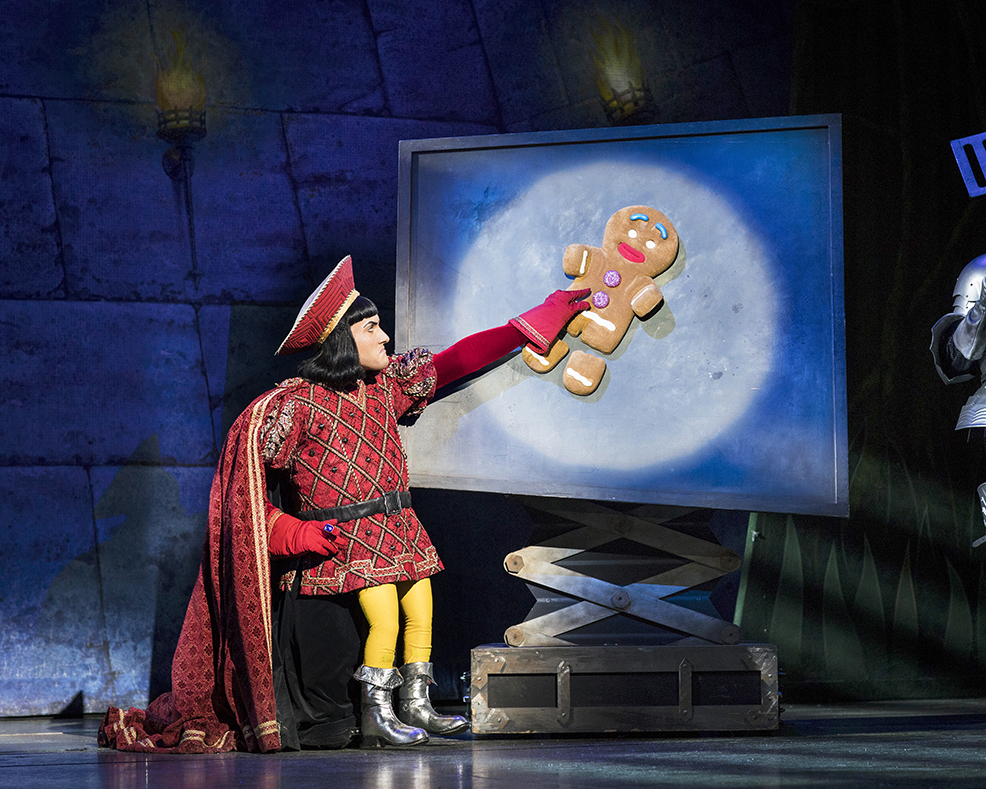 We all love a good villain right? Samuel Holmes really stole the show with his performance as Lord Farquaad. I just loved how he portrayed the short Farquaad and he had the whole audience laughing throughout the evening. He did an amazing job of acting out this part on his knees and the humour behind the actor to make us love this villain was spot on. 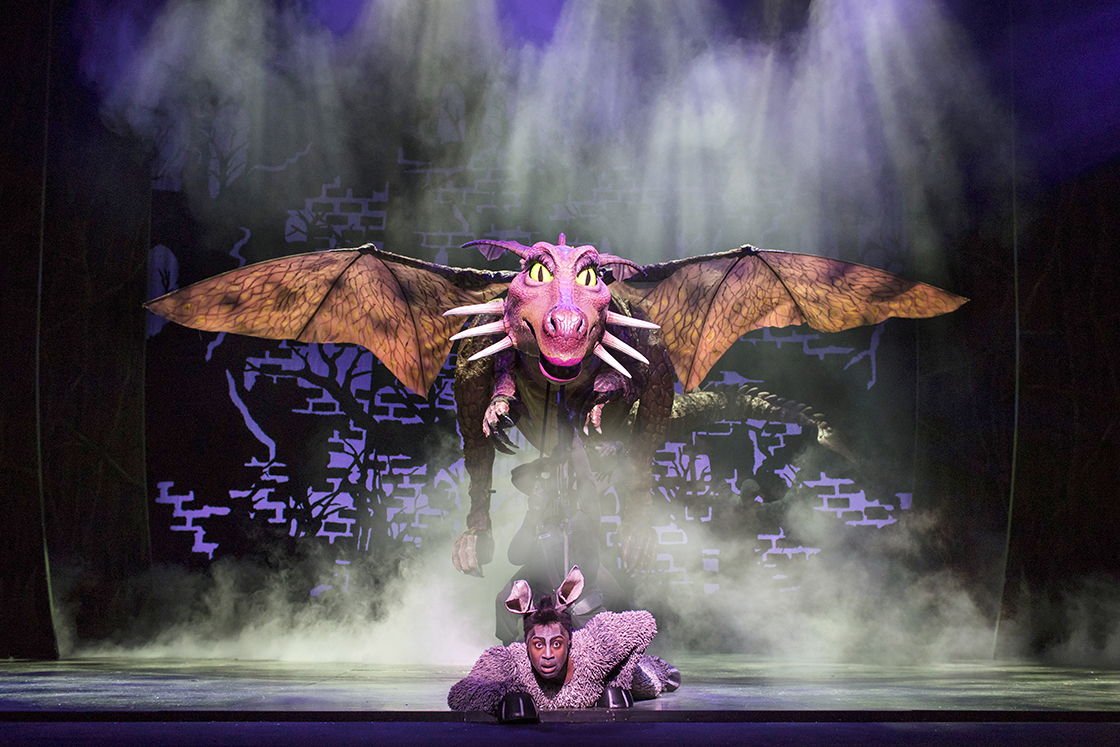 I was really impressed with how they made the dragon come to life, the cast did an amazing job at puppeteering and the look of the dragon was spot on to the film that we know and love. The attention to detail on stage really brings out the fairytale feel to the show and it makes Shrek The Musical a magical show to watch.

Shrek The Musical is a barrel of laughs perfect for adults and children alike to enjoy.

Shrek is at Milton Keynes until the 5th August 2018.