The tickets for this performance were gifted to me by Milton Keynes Theatre. All views are my honest opinions - See disclaimer.

This show is a romantic thriller with the additional hits of Whitney Houston.

The Bodyguard was originally a film and followed a pop star and a bodyguard, which starred Whitney Houston and Kevin Costner in 1992. This musical shocks the audience at first curtain opening with an unexpected gunshot and a sudden fade to black, adding a real suspense instantly.

It follows the story of former secret agent Frank Farmer who is hired to protect pop star Rachel Marron from an unknown stalker. At first Rachel is annoyed by the new Bodyguard but like any clichè they end up falling for one another which unfortunately doesn’t lead to a very happy ending. 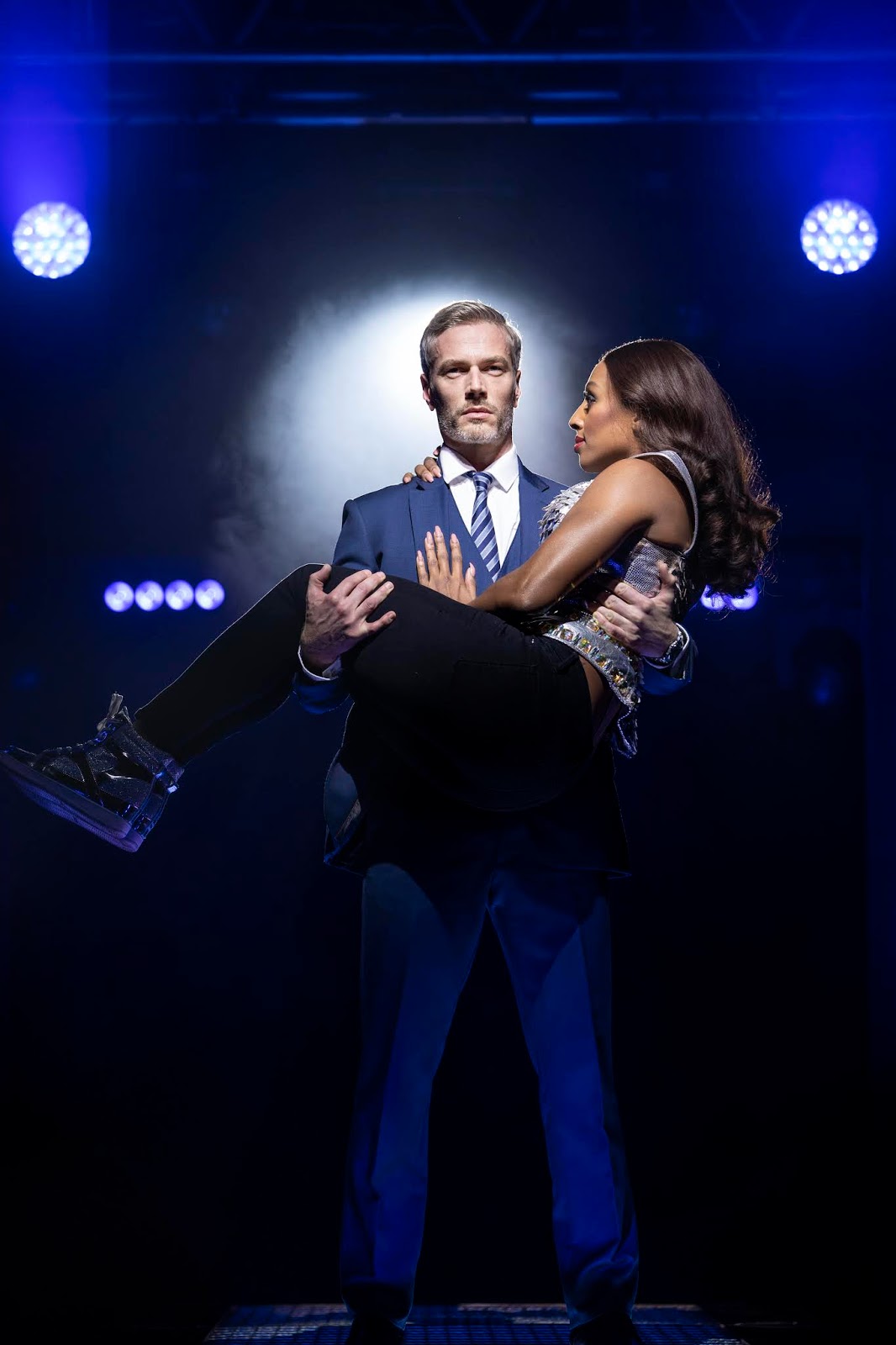 I was intrigued to see 2008 X Factor winner Alexandra Burke as Rachel Marron and I was not disappointed. Alexandra’s voice really excels throughout the show and really does play the part amazingly and effortlessly carries on the original role which was famously played by Whitney Houston.

Benoît Maréchal also did a great job as the part of Frank Farmer, portraying a strong protective bodyguard to Rachel. Another actress I was really impressed with was Micha Richardson who played the part of Nicki Marron, she made the character really relatable and loveable and she really does have an outstanding voice! 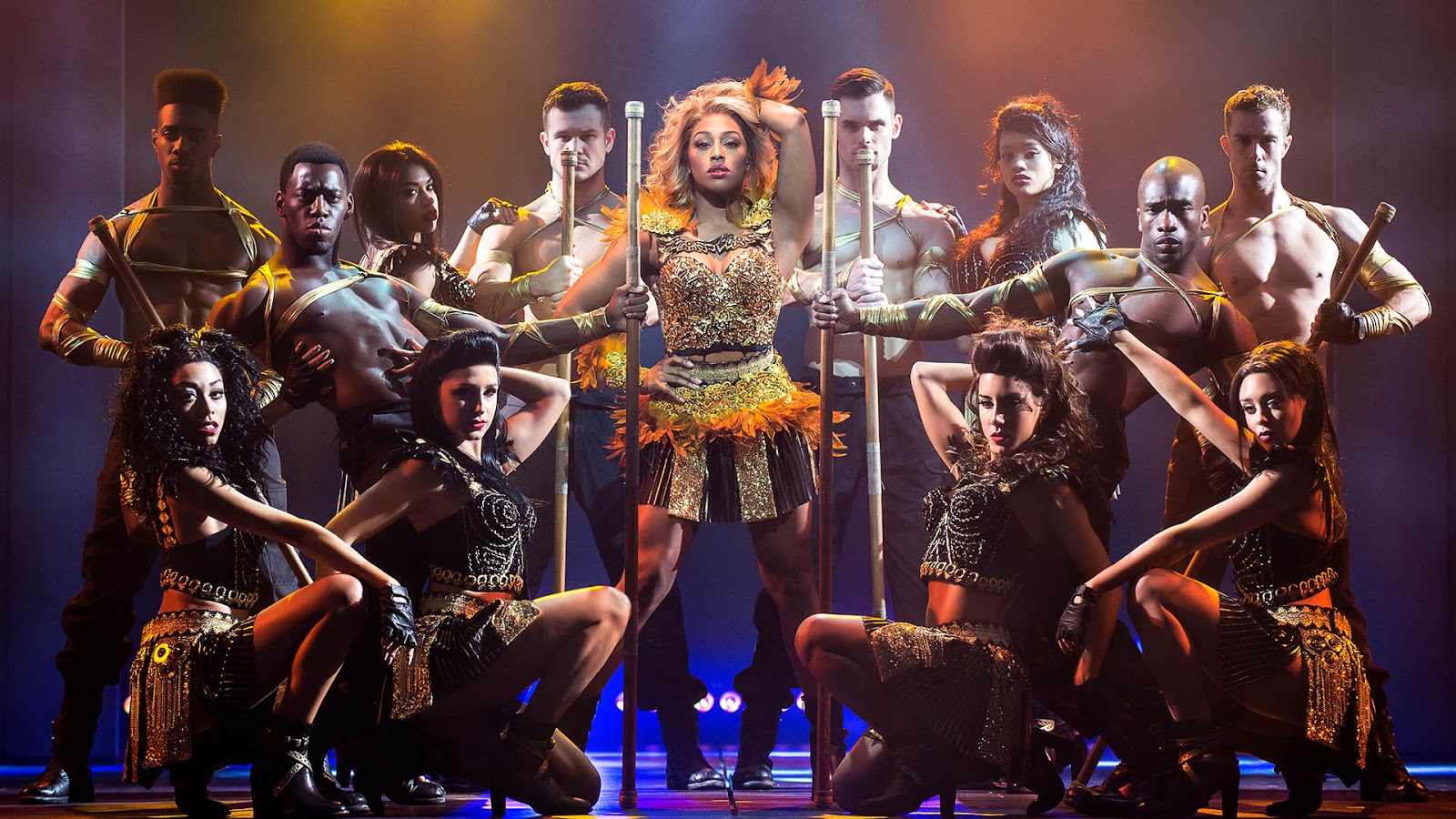 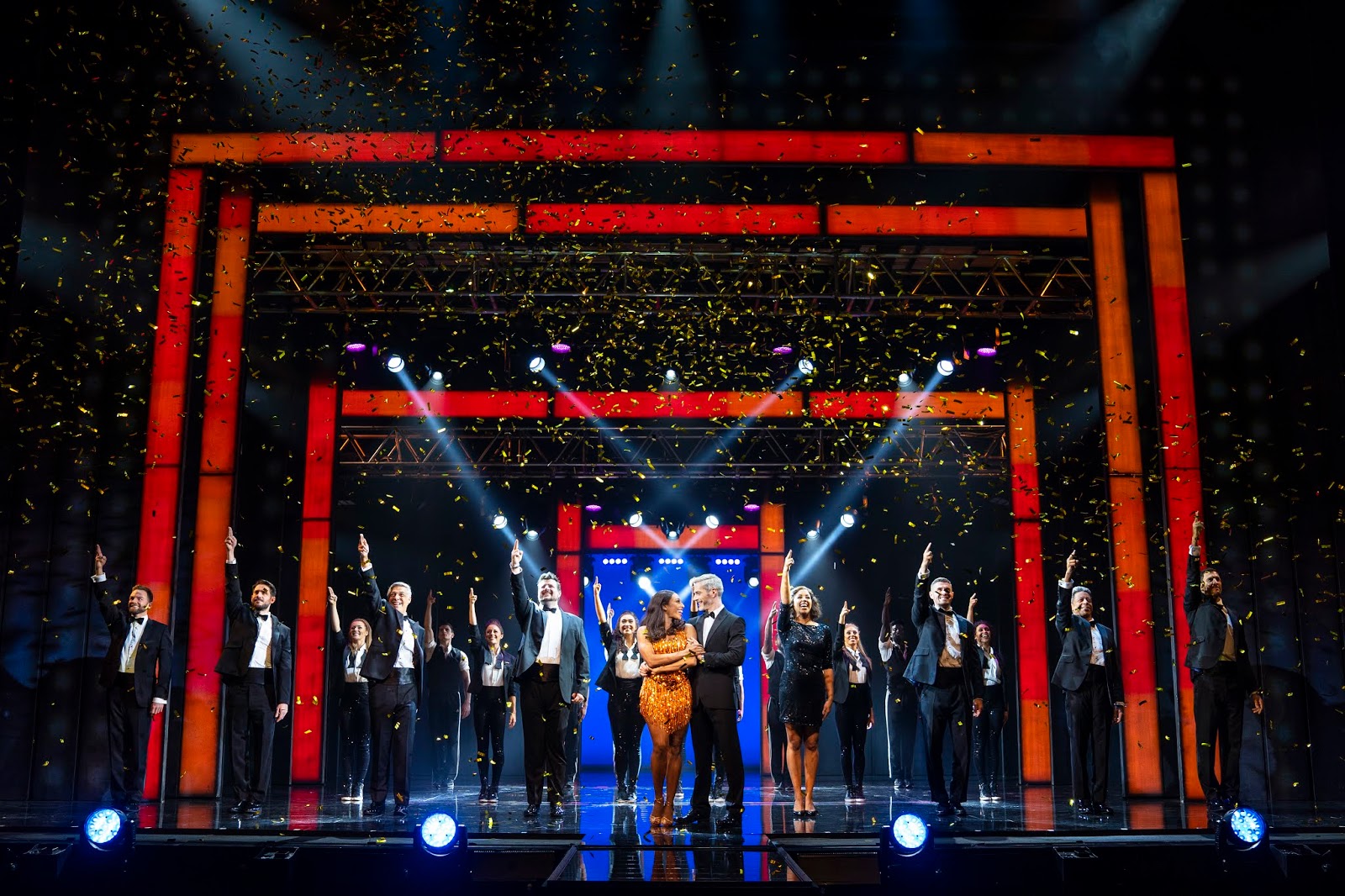 All the hit songs are cleverly placed into this production with the hits I Will Always Love You, I Have Nothing, Run To You, Queen Of The Night plus many more.

This musical is a must see for any Bodyguard fans or Whitney Houston song fanatics.

The Bodyguard is at Milton Keynes theatre from the 12th March  until the 23rd March- Book your tickets now.