The tickets for this performance were gifted to me by Milton Keynes Theatre. All views are my honest opinions - See disclaimer.

For a Monday night, Milton Keynes was full on energy. It was astounding, fleeting and madness took it’s toll!

The Rocky Horror show has been around since 1973 and has been a big hit ever since. It’s a mix of horror, science-fiction, 1950s rock ‘n’ roll and glam rock clothing.

The plot begins with Janet (Joanne Clifton) and Brad (Ben Adams) getting a flat tire and end up seeking refuge from a castle in Transylvania. I was really excited to see how Joanne and Ben took on the roles in this show as I had previously seen them perform together in Flashdance last year, they did not disappoint. Yet again they both were AMAZING! 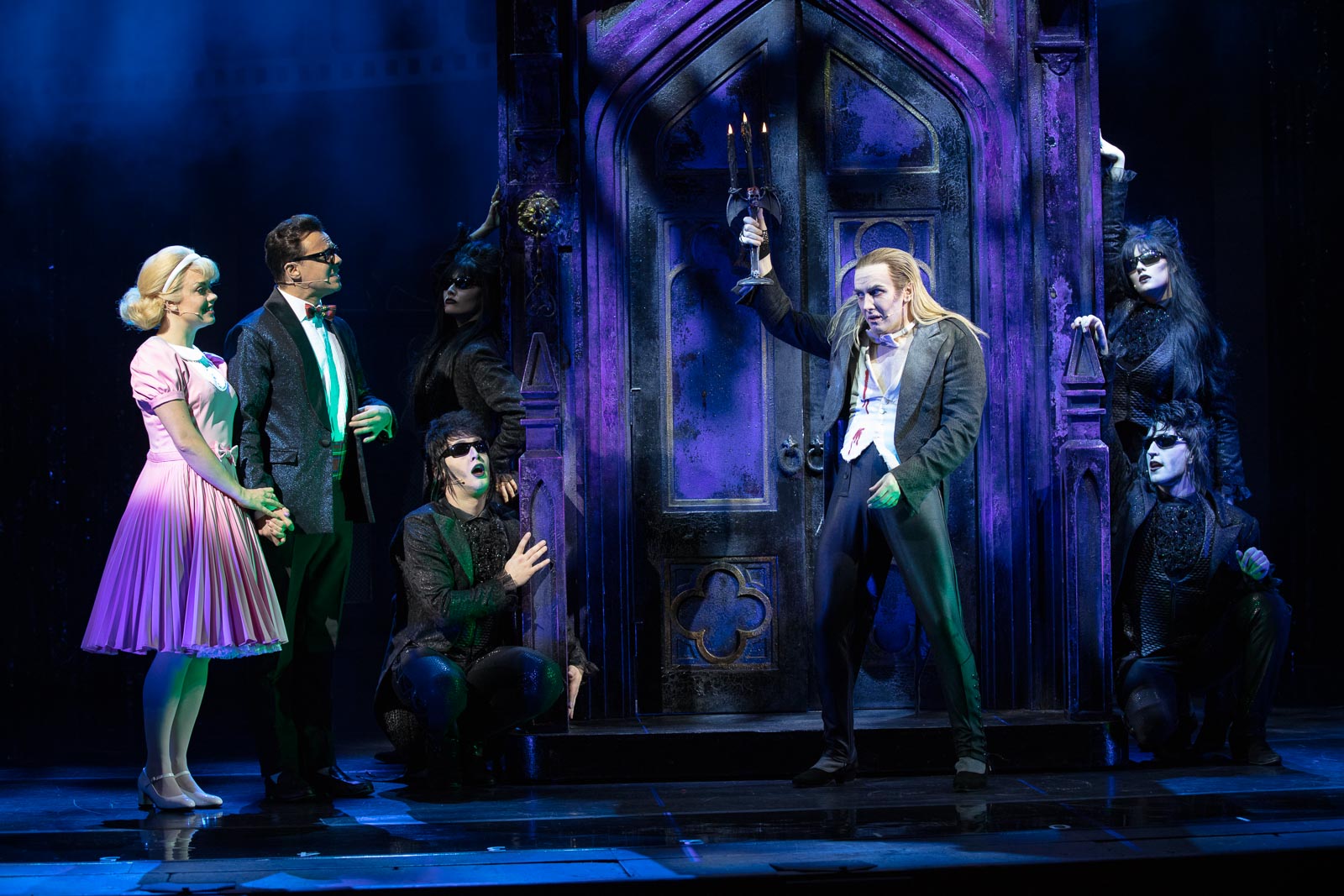 Stephen Webb really plays the part of Frank-n-Furter with the outrageous you expect. Combined with his strong voice and naughty humour he really makes this role his own and owned the stage!

Dom Joly also did a good job at the part of the narrator with his witty one liners and quick come backs to some comments/heckles from the audience.

Throughout the performance the entire ensemble look like they are enjoying themselves as each individual showed an high level of enthusiasm and energy. The show was highly interactive as the audience were itching to join in and most were eager to get up from their seats and dance along to familiar songs such as the “The Time Warp” 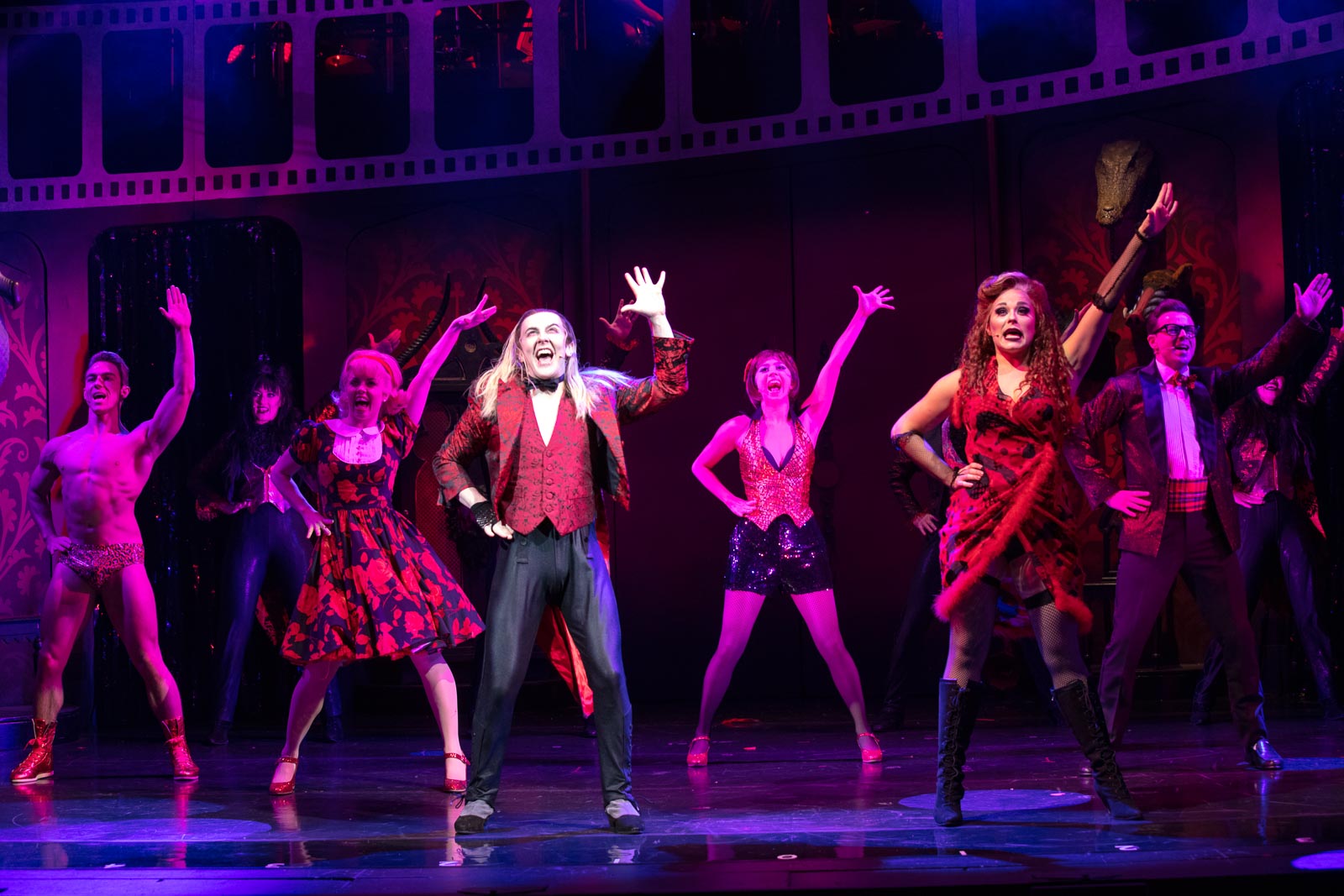 The Rocky Horror Show is at Milton Keynes theatre from the 4th February  until the 9th February- Book your tickets now.